The solitude (of paradise) 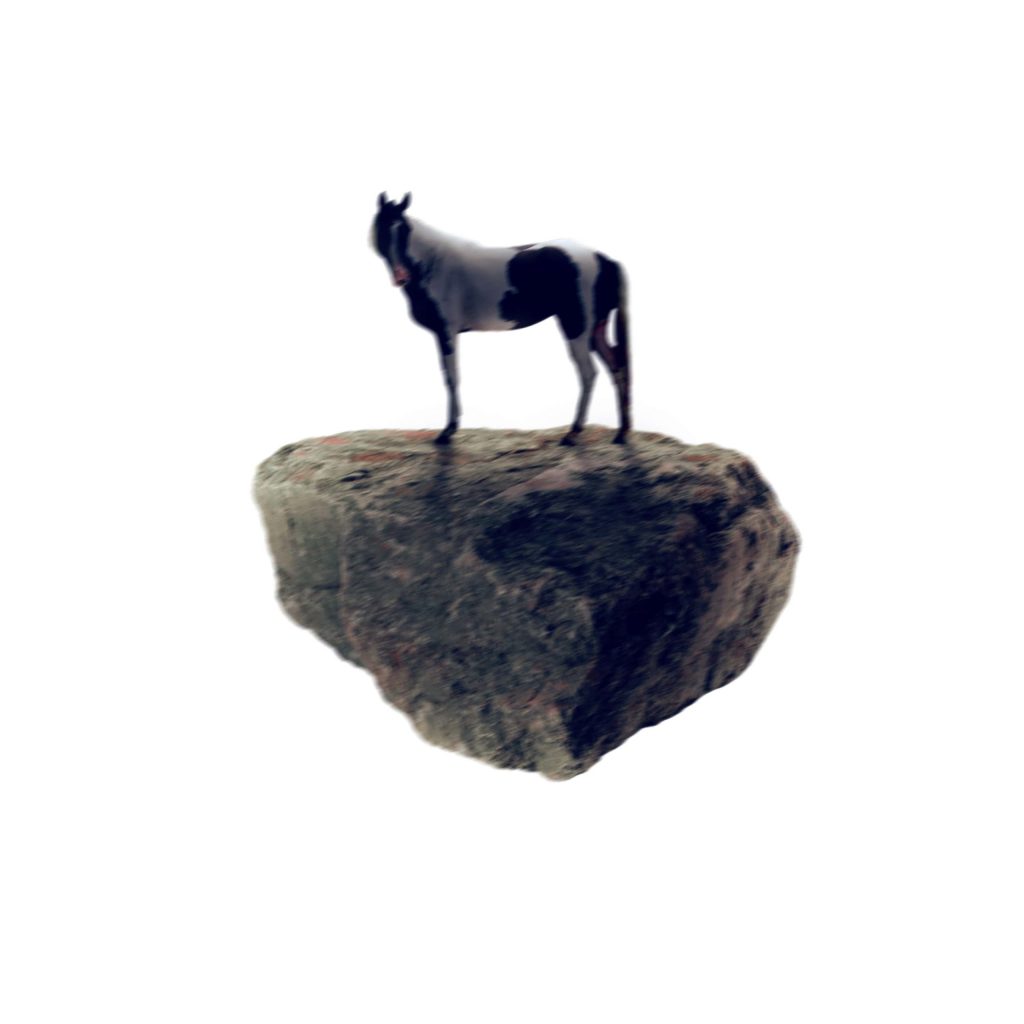 Italy, 2013 The principle of correspondence and analogy “As above, so below; as below, so above […]” From the Seven Cosmic Laws by Hermes Trimegistus Solitude immerses you into the absolute intimacy with your spirit, it makes you one thing with it. There is no room for clarity and everything becomes purely subjective. In order […]

Italy, 2017/18 Mirko and Giada meet in chat and write for a long time. When the time comes to meet, Mirko’s FTM transition has just begun. And Giada discovers it in that moment. Now they live together in the province of Rome and love each other very much. Fluidity belongs to everyone. Dedicated to Emiliano 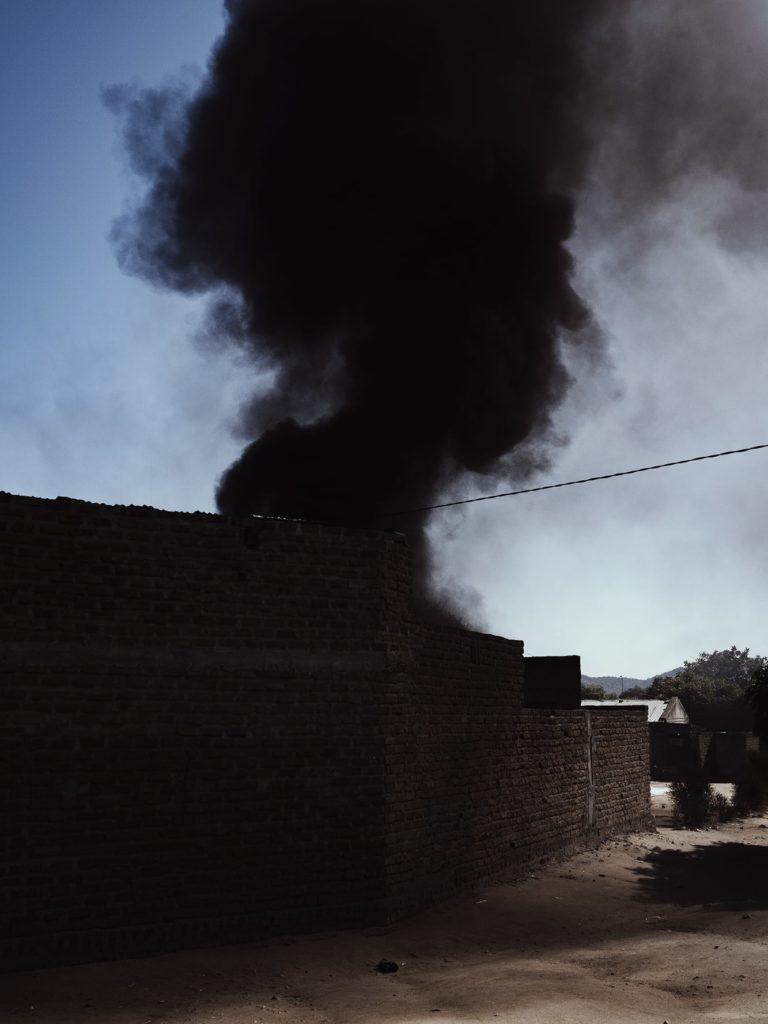 From Nigeria to Italy – animation

Italy, 2017 (3 min) A video to understand the phenomenon of human trafficking for sexual exploitation and take action. Starting from the stories of Nigerian girls, the purpose is to make known the events that bring these girls on the road. Production by On the road Onlus, with the support of Embassy of United States of […]